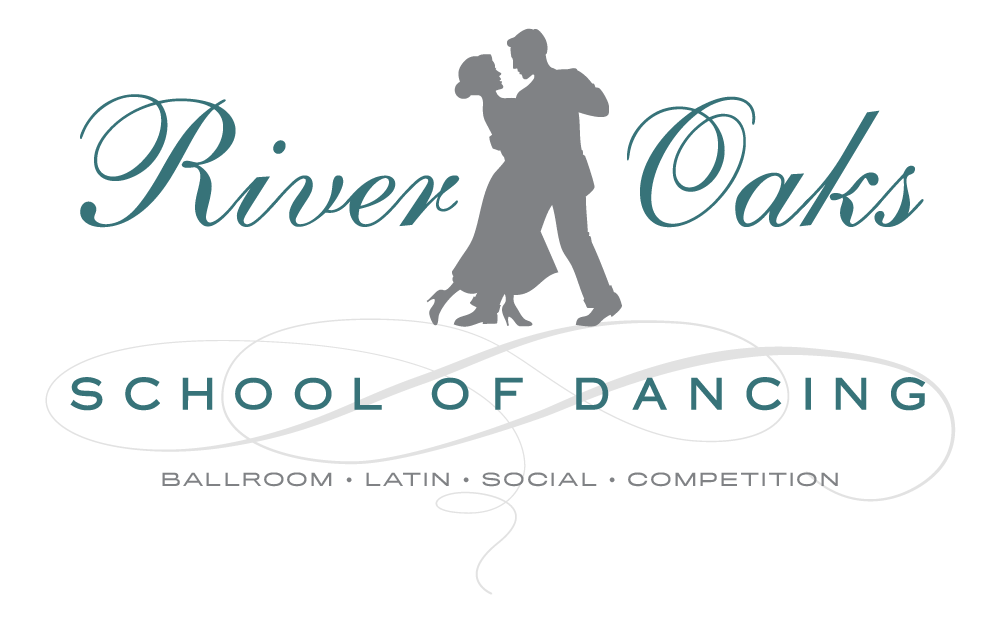 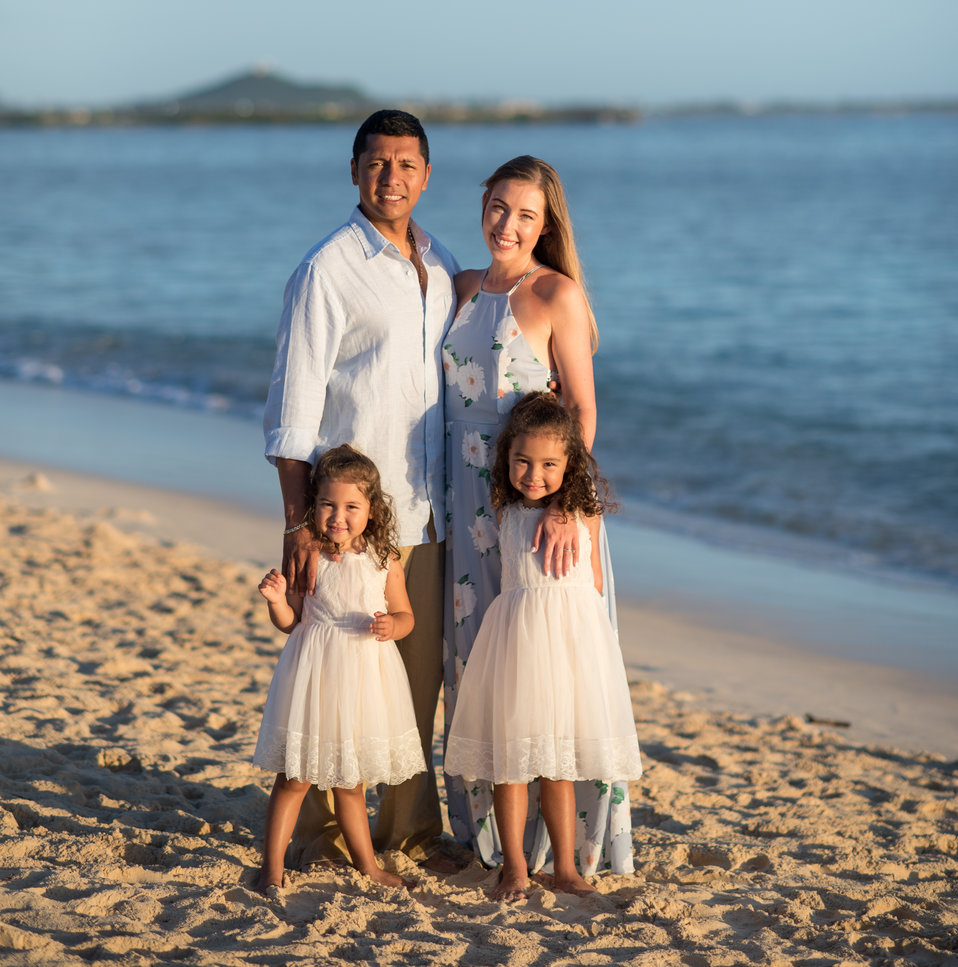 We know that dance has the power to create a unique experience – a combination of physical activity, artistry, and human connection. It is our goal to create a remarkable personal experience for each person who steps into our studio. We are people-minded in our approach, supported by strong technical dance background ensures that our students are getting high quality dance training.

When you support our studio, you are supporting a local family business. We have a heartfelt mission to bring the positive energy of dance to our lives and community.

Antonio Conde is originally from Valencia, Venezuela, but it was during his youth in Paris, France that Antonio was first introduced to ballroom dancing. Antonio continued his study of the motion and the body through his soccer career during his high school and college years. In 2005, Antonio returned to the dance floor and turned his passion into a profession when he began to teach and compete with his students. Antonio quickly rose to national recognition, winning the World Dancesport Series Top Rising Star Teacher award in 2014, and in 2015 he placed 2nd in the overall Top Teacher category. River Oaks School of Dancing has been ranked as the top studio in Texas since 2013, thanks to his achievements with his students in the competition circuit.  His students always shine on the dance floor, and they have won numerous prestigious competitive titles. Antonio’s vivacious personality and winning smile are the traits that he is known for, and his students are always having a blast whether it be in lessons, at a dance party, or at a competition!

Kimberly Conde is a native Houstonian, and began dancing as a young child, focusing on Ballet, Jazz, and Modern dance. While living in London during her adolescence, she received training through the Imperial Society of Teachers of Dancing curriculum, earning her teaching certification with commended marks. After dancing throughout high school and college, she received the opportunity to continue her dance education by training in Ballroom dance. Excited to try something new, she jumped in head first and began her teaching career soon after.  It wasn’t long before she was approached to purchase the studio, and she never looked back! She and Antonio now have 2 daughters, who bring them so much joy.

Monday – Friday
11:00 AM – 10:00 PM
Morning and Saturday lessons available by appointment only.

Give the Gift of Dance 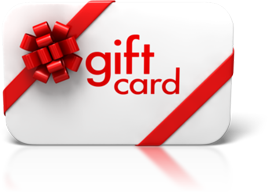